Is It Safe To Go Under Your House In A Tornado?

Keep in mind that there isn’t a completely safe place in your house when it’s in the direct path of a tornado. It is because a tornado can rip apart buildings, including homes, even move their foundations. Indeed, tornados are among nature’s most destructive forces.

Is it safe to go under your house in a tornado? No, it isn’t safe for many reasons. The best place to hide is a tornado-proof room, but there are alternatives in case of its absence.

Keep on reading to know why going under your house is the least safe to be in a tornado. We will also discuss better alternatives that can save your life.

Things To Consider When Choosing A Crawl Space

A crawl space is a small space below a house, a small gap between the foundation and floor. While it is possibly a safe place during a tornado, it will depend on several factors.

The Materials Used To Build It

A crawl space built upon a wooden or cinder block foundation provides less protection than one built on a concrete foundation. The latter tends to be stronger against the destructive force brought by a tornado.

The Strength Of The Tornado

A crawl space will likely survive a mild tornado and, thus, provide a certain degree of protection. But moderate to severe tornados can completely obliterate structures built on crawl spaces! Whoever gets trapped in a crawl space has lower chances of survival for this reason.

If You Can Get Into The Crawl Space When Tornado Occurs

If the crawl space was below heavy appliances and furniture, then it isn’t a safe place at all. The heavy objects can fall on top of your body and cause serious injuries, if not death.

Reasons For Avoiding Crawl Spaces During A Tornado

Even in case of a mild tornado or a less direct hit, a crawl space isn’t the safest place. We strongly recommend against hiding in it for many reasons.

So, if crawl spaces are out as hiding places in case of a tornado, what are your alternatives? Your first and best option is either a basement or a storm cellar. Being completely underground is the safest place, but there are a few safety tips to remember.

There are a few options in the absence of an underground shelter and a reinforced safe room. Choose a location that meets these criteria:

Interior bathrooms without outside walls and windows are recommended. Other possibly safe places are inside closets, hallways, and under stairs.

While being underground during a tornado makes sense, hiding inside a crawl space doesn’t. You’re likely putting your life in danger more than hiding out in other areas. 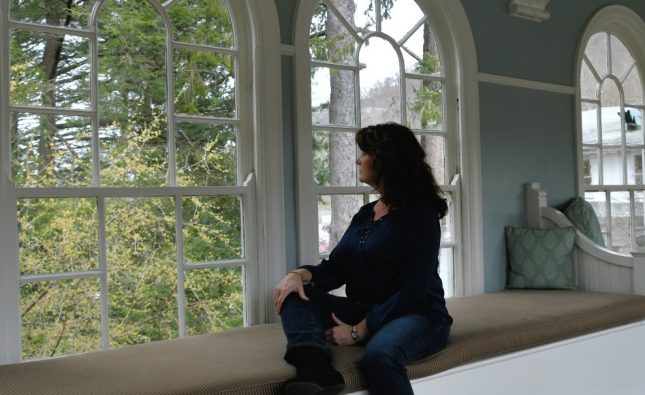 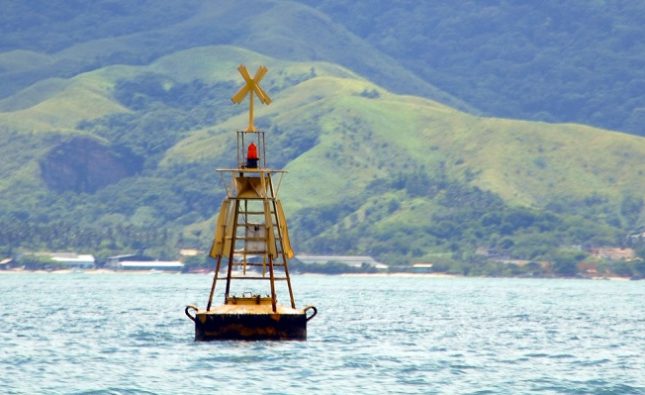