What Is The Most Important Survival Tool?

While the term “survival tool” evokes life-or-death situations, it can be a useful tool in numerous situations. Indeed, every survival tool is designed for use in everyday situations, including camping, hiking, and survival conditions. Keep in mind that the functionality of a survival tool largely depends on its user –you, of course!

But it’s also important to note that it’s also a great idea to have other essential survival tools! Read on to see our recommended tools for survival below.

Let’s start with the most important tool in any situation, more so in a survival situation. We’re not talking about tools that can be bought in physical and virtual stores but a tool that’s already in yourself. We’re talking about your knowledge and, with it, your presence of mind and determination to survive the odds.

As cliché as it sounds, most people believe that knowledge is power. When you have the knowledge and skills related to survival in the wild and extreme situations, your chance of survival increases. You can acquire these things through a combination of reading of books, learning from survivalists, and practice, perhaps personal experience.

What Are The Vital Skills That You Should Know?

But aside from these skills, you should also be in good physical shape. So make sure to opt for a healthy lifestyle before you find yourself in survival situations. Your physical fitness will mean your ability to maintain a good attitude and to deal with the challenges of nature.

Kits Are Important, Too

Instead of just a single tool, you should have a few survival tools in your kit! This way, you can be prepared for as many survival situations as possible since you have the right tools.

While you can start a fire using Stone Age methods, you can do so with a handy fire starter. But you may want to carry a lighter, a box or two of matches and a striker, just in case.

With its metal striker and ferrocerium rod, it can start a fire in just a few seconds. It also has a waterproof compartment to keep tinder dry, as well as an emergency whistle and SOS instructions.

It’s a putty that can be placed on tinder, logs, or other flammable material, which will then generate fire that can last for up to 15 minutes. It can also burn in wet and snowy conditions.

Every pack contains two fire starters that can be used to create fire in almost every weather condition. It’s long-lasting, too, with more than 16,000 strikes possible on its magnesium rod.  Plus, it also has a whistle, a paracord, a rod, a steel scraper, and a compass.

There are a lot of situations where a knife will come in handy, from cutting down saplings to cutting an animal for food. Look for a razor-sharp knife with a strong blade that can cut through numerous materials with ease. Better yet, get two survival knives, so you always have a spare.

With its serrated stainless steel blade, textured rubber grip and nylon sheath, it’s an all-around survival knife. Plus, the Near Grylls seal of approval doesn’t hurt.

Every survivalist worth his salt should have a Swiss Army knife! The Victorinox knife has seven functions, such as blade, scissors, tweezers, and screwdriver, which are valuable in everyday and survival situations.

Bring a GPS device, but don’t rely on it too much. An old-fashioned compass and map are still the best tools.

If it satisfies the military, then it will likely satisfy your needs, too.

It is a 5-in-1tool in an easy-to-wear bracelet. It has a compass, a fire scrapper, a flint fire starter, a whistle, and an emergency knife.

Always have a considerable length of rope in your survival kit! You will have plenty of uses for it, such as dragging game, tying bundles of wood and making a food line.

Made of 100% nylon, it’s a heavy-duty rope that can be used as floss, thread, and fishing line. Just unravel and braid back as needed.

Water is life, and even a healthy person can die of dehydration in 72 hours or less. A water filtration system means getting potable water from nearly every water source, such as falls and rivers.

It is a portable filtration system that can fit in the palm of your hand. It’s effective in eliminating 99.99% of protozoa, bacteria, and microplastics.

Don’t forget to wear proper clothing whenever you’re going into the wilderness. You should also have spare clothes in your survival pack, preferably ones that are suited for the weather conditions.

To conclude, survival in extreme situations demands a combination of knowledge and skills, physical fitness and mental willpower, and the right tools. Start with gaining more knowledge and skills followed by gathering the basic survival tools, and you’re likely to survive and thrive in life. 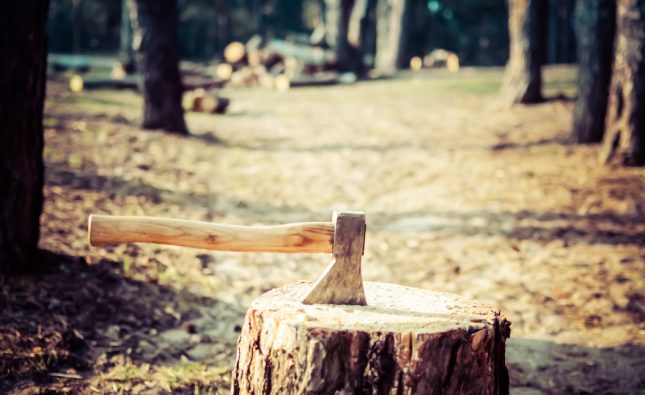 What Is The Best Survival Tool? 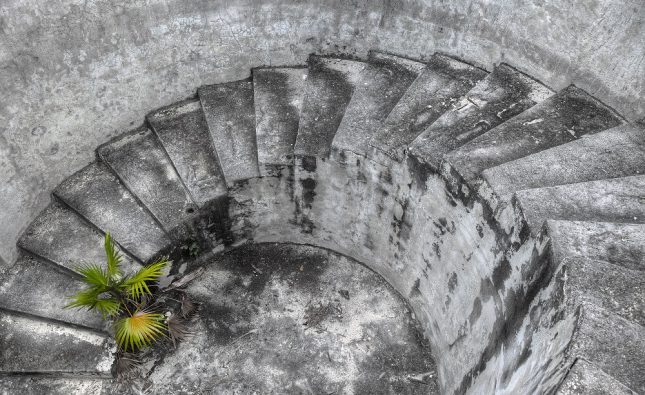 How Much Does A Luxury Bunker Cost? 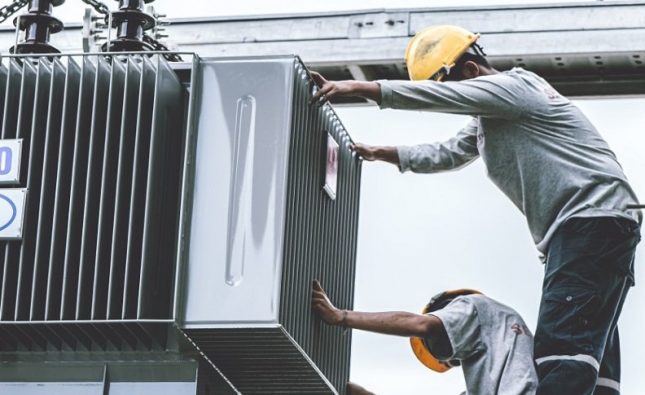 What Size Generator Does My House Need?